Meet the Speakers of TEDxMansfield 2018 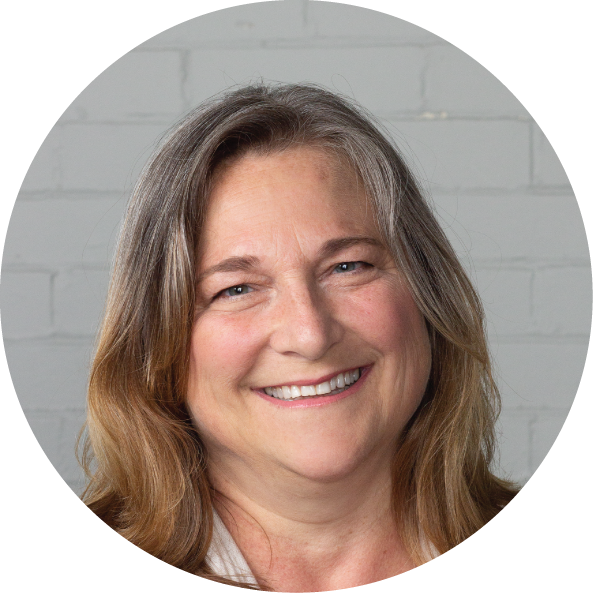 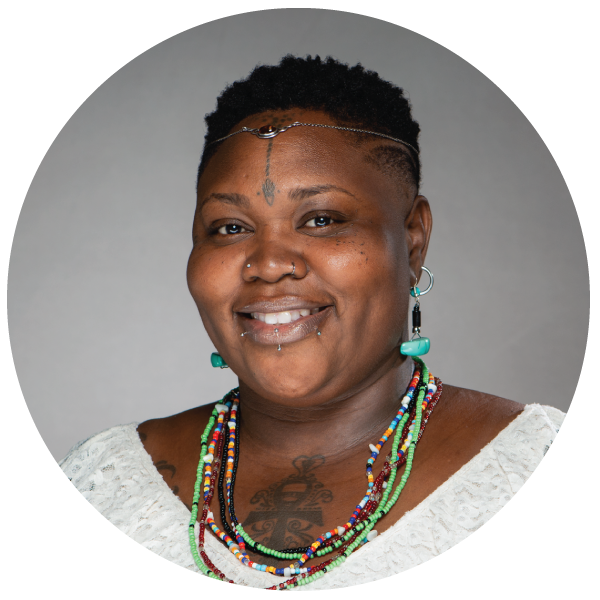 Sophia L. Buggs, also known as Lady Buggs or Mama Sophia, is the proprietor and operator of Lady Buggs Farm, a 1.3 acre urban farm located on the South Side of Youngstown, Ohio. She is reclaiming the sacred roots of farming through sustainable spiritual living.

Sophia holds a Masters of Education with a concentration in Curriculum and Instruction from American InterContinentalUniversity and a Bachelors of Science in Criminal Justice from Bethune Cookman University. She also has earned a number of accreditations, which includes a year of OJT Specialty Crop Apprenticeship through Goodness Grows, an organization that promotes food, faith and sustainable farming for all. A Market Garden Certificate with Youngstown Neighborhood Development Corporation and a Certificate of Intuitive Plant Medicine with One Willow Apothecaries. 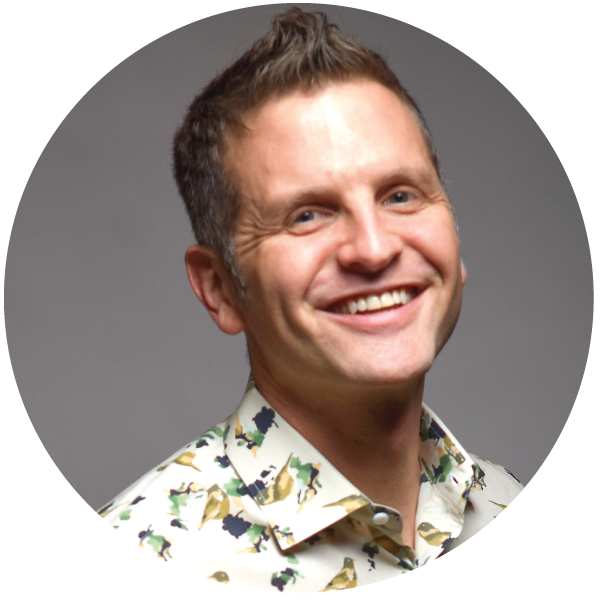 Kristoffer Carter (“KC”) is a meditation teacher, and executive coach who has helped thousands create a meditation habit. KC’s organizational culture work has been featured on Business Insider, and onstage at Wisdom 2.0, The Culture Conference, and Responsive.

Aurelio Villa Luna Diaz has worked in the human services field for 20 years in the areas of direct care, case management, and departmental management. Aurelio has worked closely with homeless youth and adults as well as working 13 years with adults who have developmental disabilities.

In addition to human services, Aurelio creates music under the moniker Chico’s Brother which has given him a cathartic and therapeutic healing source.

Aurelio is currently the Community Development Coordinator for Downtown Mansfield, Inc. and coaches the Richland Newhope Industries Dance Troupe which is comprised of 10 individuals with developmental disabilities. 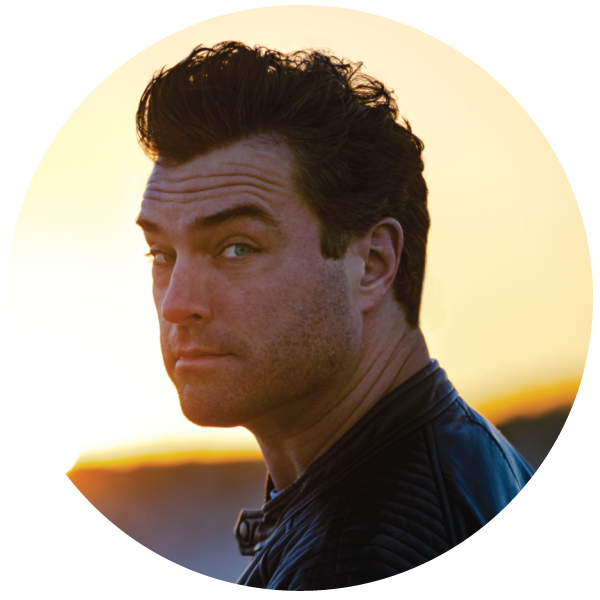 Collier Landry is a Los Angeles based cinematographer, filmmaker, and keynote speaker. He is the Founder of Don’t Touch My Radio, a full-service commercial production company.

As a formally trained musician and photographer, Collier segued into filmmaking as a means to creatively express and deal with his own traumatic story  – that of the murder of his mother at the hands of his father when he was 11 years old – and to give a narrative voice to others in similar circumstances.

Collier is the co-creator and subject of A Murder in Mansfield, a documentary directed by two-time Academy Award Winner, Barbara Kopple. Having played in over 50 film festivals worldwide, the film debuts on Investigation Discovery Network on November 17, 2018.

The film explores not only the collateral damage of violence and its traumatic repercussions but the beauty of human strength and resilience through seemingly insurmountable odds.

When not he is not behind the camera,  Collier travels as a sought-after keynote speaker. His strong, passionate message of human resilience, hope and personal triumph over adversity has inspired audiences across the globe.  Collier has been featured in Variety, The New York Times, USA Today and a been a recent guest on the Dr. Phil show. 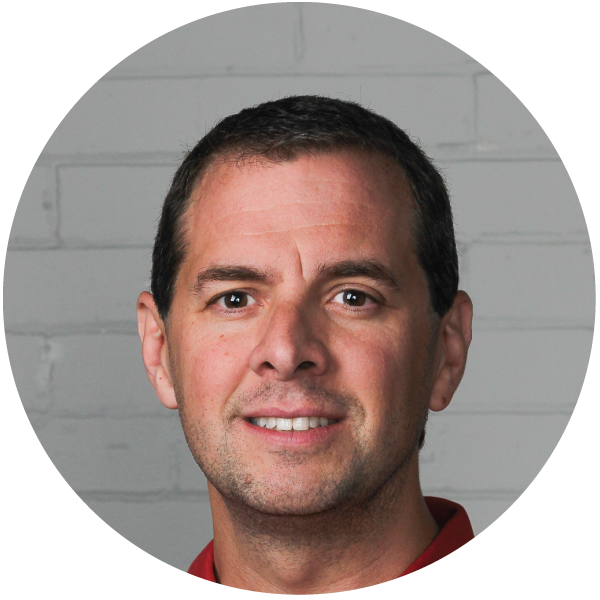 Phil Mazzocco is an Associate Professor of Psychology at Ohio State Mansfield.  He received his Ph.D. in Social Psychology in 2006 from Ohio State Columbus. His research focuses on race-related beliefs and opinions.  Recently he published a book on racial ideology entitled The Psychology of Racial Colorblindness (2017).  He has resided in Mansfield, Ohio for the past 12 years with his wife, Elizabeth, and two children, Abby and Josh.

Want to be the first to know?

If you want to be the first to know about all things TEDxMansfield, then sign up for our newsletter.

It’s FREE, and you’ll be certain that you won’t miss a thing!